skip to main | skip to sidebar

is the largest urban area and the capital of and . An important settlement for two millennia, 's history goes back to its founding by the Romans. Since its settlement, has been part of many important movements and phenomena throughout history, such as the English Renaissance, the Industrial Revolution, and the Gothic Revival. The city's core, the ancient City of , still retains its limited medieval boundaries; but since at least the 19th century the name "" has also referred to the whole metropolis which has developed around it.Today the bulk of this conurbation forms the region of and the Greater London administrative area, with its own elected mayor and assembly.

is one of the world's leading business, financial, and cultural centres, and its influence in politics, education, entertainment, media, fashion and the arts all contribute to its status as a major global city. boasts four World Heritage Sites: The Palace of Westminster, Westminster Abbey and St. Margaret's Church; the of ; the historic settlement of ; and the , . The city is one of the most popular tourist destinations in the world, and its popularity has increased over the years due to economic growth.

's diverse population draws from a wide range of peoples, cultures, and religions, and over 300 languages are spoken within the city. As of 2006, it has an official population of 7,512,400 within the boundaries of Greater London and is the most populous municipality in the European Union. As of 2001, the Greater London Urban Area has a population of 8,278,251 and the metropolitan area is estimated to have a total population of between 12 and 14 million. will be hosting the 2012 Summer Olympics.

, the capital of the , has a recorded history that goes back over 2,000 years. During this time, it has grown to become one of the financial and cultural capitals of the world. It has also experienced plague, devastating fire, civil war, aerial bombardment and terrorist attacks. See City of for details on the historic core of .

The first Census was in 1801, so early dates are estimates based on archaeological density of sites compared with known population of the City of between 1600–1800 (i.e., 50,000). Dates from 1300 onwards are based on what is probably better evidence, from historic records.

Figures for 1891 onwards are for Greater London in its 2001 limits (Greater London did not exist until 1965). Figures before 1971 have been reconstructed by the Office for National Statistics based on past censuses in order to fit the 2001 limits. Figures from 1981 onward are midyear estimates (revised as of 2004), which are more accurate than the censuses themselves, known to underestimate the population of . 's urban area now extends beyond the boundaries of Greater London, and it had an estimated population of 8,505,000 in 2005.

Historical places of note in 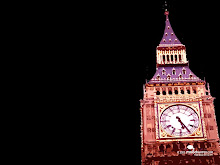 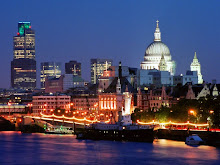 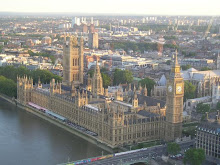 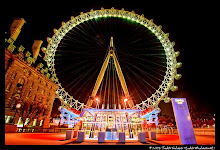 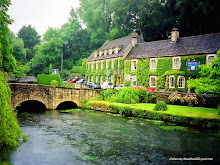 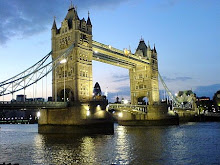